This production - MIRACLE OF MAE SAI - follows the miraculous rescue of the 12 young Thai soccer players and their coach from the Tham Luang Cave, near the town of Mae Sai Northern Thailand recently.

Enormous public interest in Thailand and globally was generated as the delicate search and rescue mission unfolded over three heart-stopping weeks.

The programme also explores the surrounding region and its attractions, which takes in the Golden Triangle, Chiang Rai and Chiang Mai.

Producer/presenter Greg Grainger goes walking with elephants Beau and Bonsri through bamboo jungles, gets massaged by flaming feet straight out of a fire and watches craftsmen etch silver at the Silver Temple.

There’s a visit to a hill tribe, encounters with tea pickers and an encounter with a monk, at an experience known as monk chat.

MIRACLE OF MAE SAI is being shown across three of the channels on the Seven Network, and will be released at the MIPCOM television festival in Cannes in October.

The programme was organised by the Tourism Authority of Thailand. 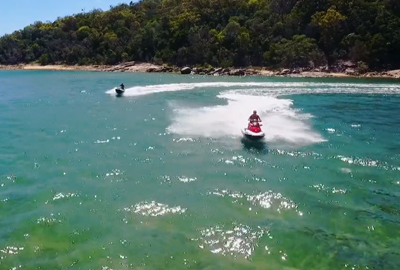 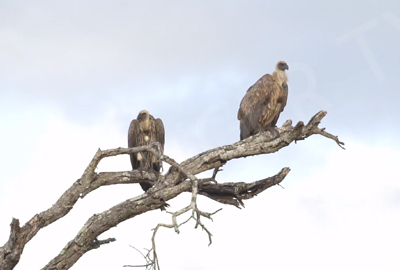 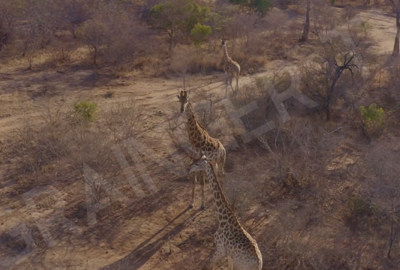